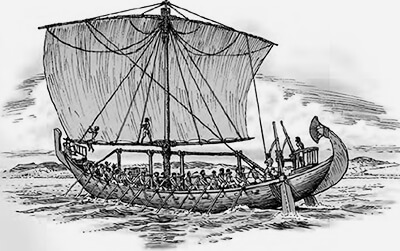 From ancient times (it was mentioned starting from the Greeks in the 5th century BC) the Dnipro River has been the main and convenient trade route. We will briefly tell you how shipping was formed on it and what preceded the creation of Ukrrichflot, a corporation with more than a century of history.
1835-1900 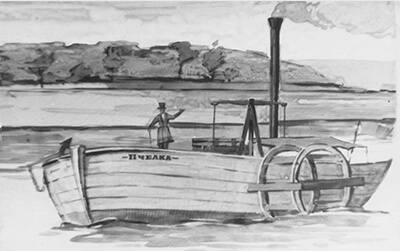 In 1835 the first steamship company appeared on the Dnipro river. Two of its steamers towed barges with stone for the construction of the Kyiv Fortress and Chernihiv Highway (now Brovarske Highway). 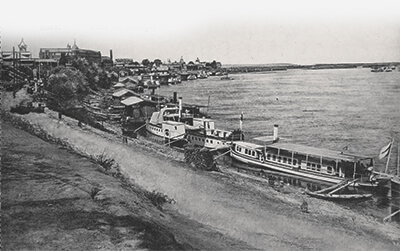 The Dnipro River Transport Department has been established. It is from this year that the official history of the Company begins.
1923-1926 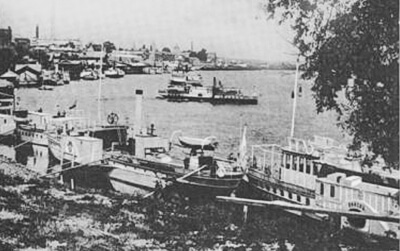 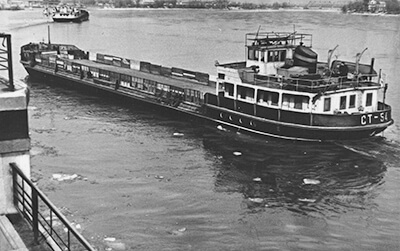 Thanks to the commissioning of the Dnipro hydroelectric power station, the dam and the lock, the Dnipro became navigable from its top to its mouth. Large ports grew on the banks of the river: Kyiv, Dnipropetrovsk, Kherson, and also the biggest on the Dnipro river, newly built and equipped the Zaporizhia river port.
1941-1945 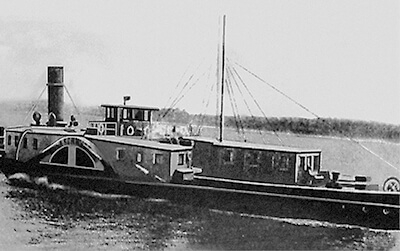 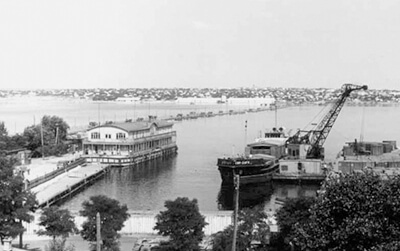 In 1965, the Dnipro Shipping Company received the status of the Main Directorate of the River Fleet under the Council of Ministers of the USSR. Thus, the geography and opportunities for transportation are expanding, for example, non-transshipment carriage of export-import cargoes, between the ports of Danube, Black sea and Mediterranean sea becomes possible.

During these years the principal construction of the Nikolaev river port, which history began in 1882, is also conducted. 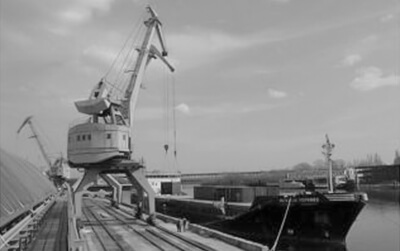 In 1988, the main department of the river fleet was reorganized into the Industrial Association “Central Administration of River Fleet” of the Ministry of Transport of the USSR. And on December 29, 1989 a directive of the USSR Cabinet of Ministers for the establishment of the first intersectoral state association of river transport in the republic – the ISA “Ukrrichflot” - was issued. 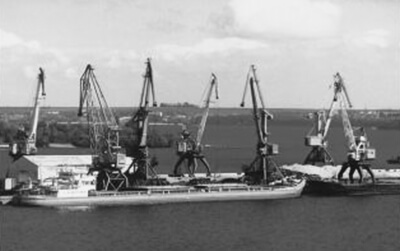 In 1992, the Joint-stock Shipping company “Ukrrichflot” was established on the basis of the “Central Administration of River Fleet”. In 1995, started working on a newbuilding project of new “Desna” type dry-cargo ships with cargo capacity of 3500 tonnes. 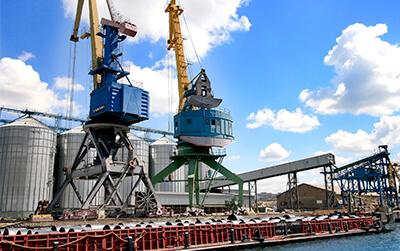 Today UKRRICHFLOT continues to constantly evolve and change. In order to actively develop the agricultural direction, two port elevators in the Dnipro and Kherson and two covered grain warehouses in the Dnipro and Mykolayiv have been built and put in operation. The company optimizes the management system and implements modern IT solutions.

We will call you!